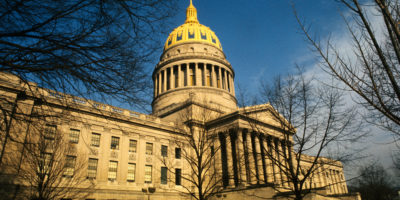 This is your invitation!

The Republican Party of Kanawha County is committed to promoting Republican ideals and principles; recruiting and electing qualified candidates for public office; developing a grassroots organization that will motivate the electorate to vote; and raise the funds necessary to complete these objectives.

As a member of the Kanawha Republican Executive Committee, you will represent the registered Republicans who live in your Magistrate District. You serve as the Party’s leader and liaison to those Republicans in that particular part of the county. You will also be responsible for obtaining poll workers for each election.

The KCREC plays an important role in the grassroots effort of the Party and the overall team effort to get Republicans elected in Kanawha County. You, as a future member of the KCREC, along with all the other REC members, are the basis for our grassroots organization. The Party relies on you to help turn out the vote. We will give you the resources to maintain contact with the Republicans living in your precinct to keep them informed as to what is going on in the Republican Party.

The REC members also elect the Chairman, Vice Chairman, Secretary, and Treasurer of the local Party. Members of the REC also vote on motions at the meetings to set policies for the local party. The success of the Republican Party of Kanawha County depends on you! If you are interested in becoming a member of the Kanawha County Republican Executive Committee, use the email form below or contact us at (304) 807-9078.

KCREC meetings are usually held on the first Tuesday of the month, so plan on attending one today!