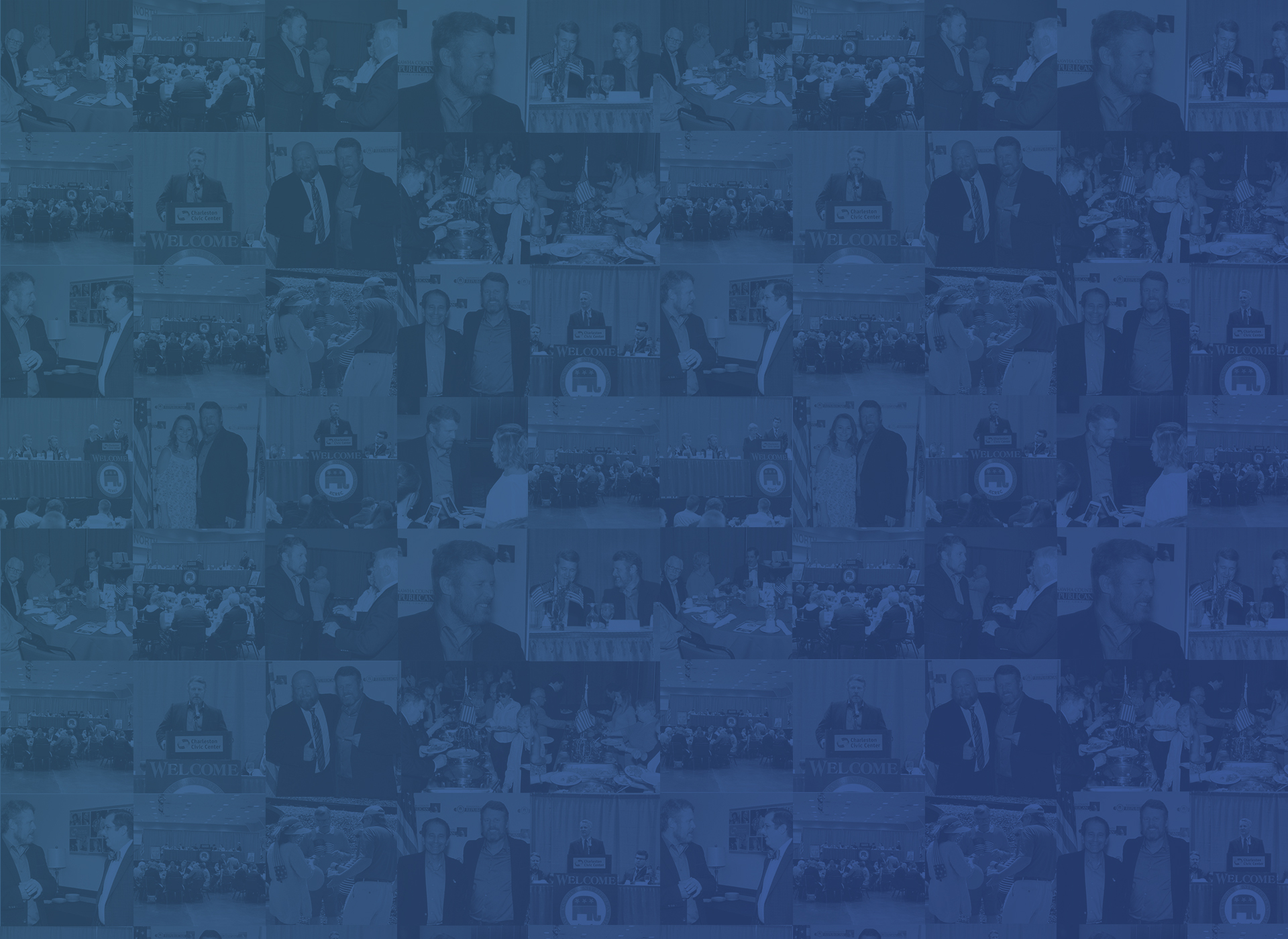 Use the donate button below to make a secure donation to The KCREC.

Our Success Depends on You!

The Republican Party of Kanawha County is committed to promoting Republican ideals and principles; recruiting and electing qualified candidates for public office; developing a grassroots organization that will motivate the electorate to vote; and raise the funds necessary to complete these objectives.

The KCREC plays an important role in the grassroots effort of the Party and the overall team effort to get Republicans elected in Kanawha County. You, as a future member of the KCREC, along with all the other REC members, are the basis for our grassroots organization. The Party relies on you to help turn out the vote. We will give you the resources to maintain contact with the Republicans living in your precinct to keep them informed as to what is going on in the Republican Party.

The REC members also elect the Chairman, Vice Chairman, Secretary, and Treasurer of the local Party. Members of the REC also vote on motions at the meetings to set policies for the local party.

By clicking on the “Donate” button you confirm that the following statements are true and accurate:

Maximum contribution for individuals, PACs, and labor organizations is $1,000 per candidate per election. Corporations are prohibited from donating. Contributions from foreign nationals are prohibited by law. State law requires that we collect and report name, address, occupation and employer of contributors. Donations are not deductible as charitable donations for federal income tax purposes.